The mission of the Cleanest City committee is not only to obtain more receptacles for trash and cigarette butts, but also to change attitudes with facts, involving people, planning and positive reinforcement.  In an effort to promote their mission the Cleanest City asked DevLab Creative to create a promotion video for their cause.

DevLab’s Task: Produce a budget friendly video during Lebanon’s city-wide cleanup day that can serve as both a marketing piece in social media campaigns but to be used as part of a wider marketing plan.

Sidenote: The Cleanest City Committee works tirelessly toward their mission and has expanded to the Cleanest City Kids, which gives kids a voice among their peers to help keep their city clean. 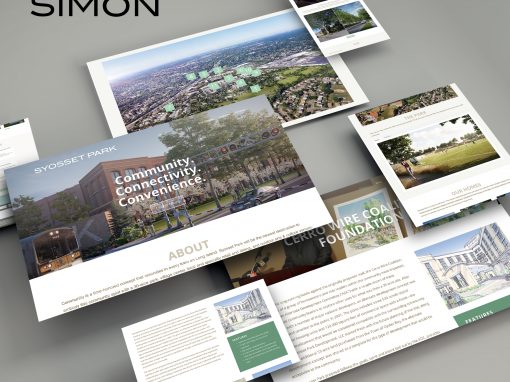 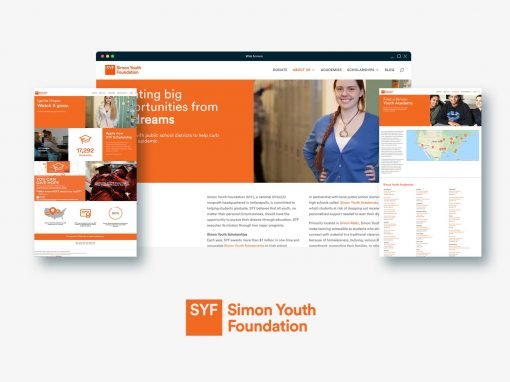 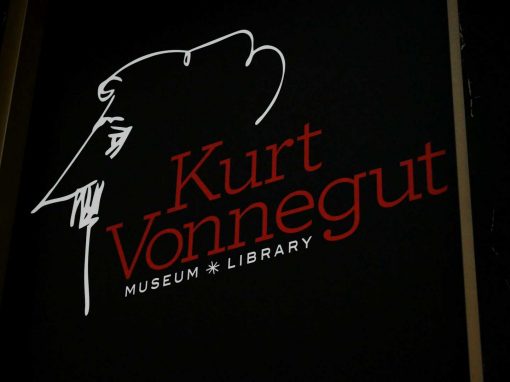 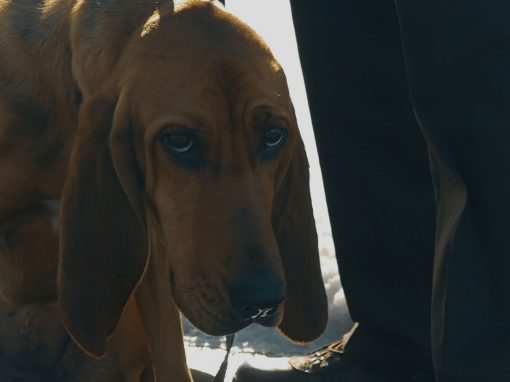 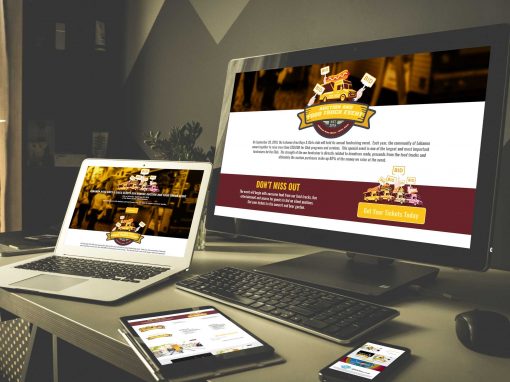 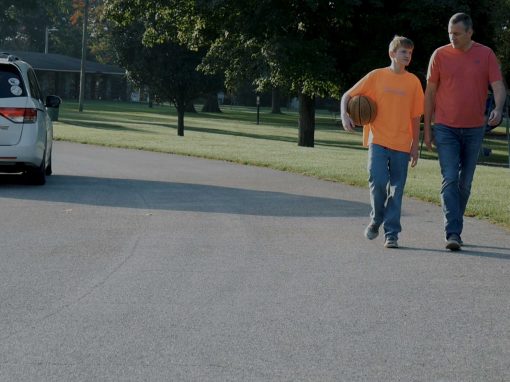 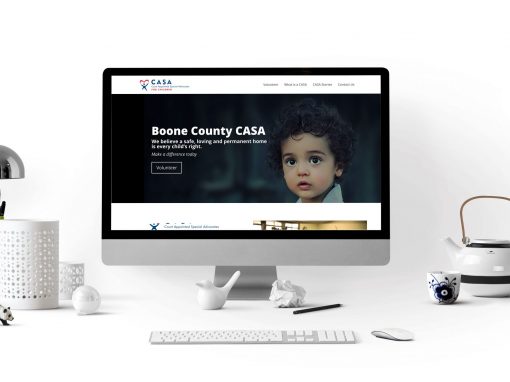 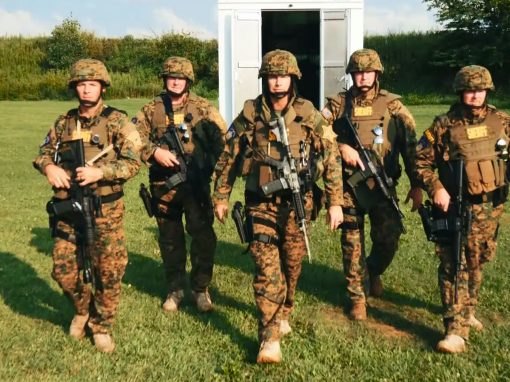 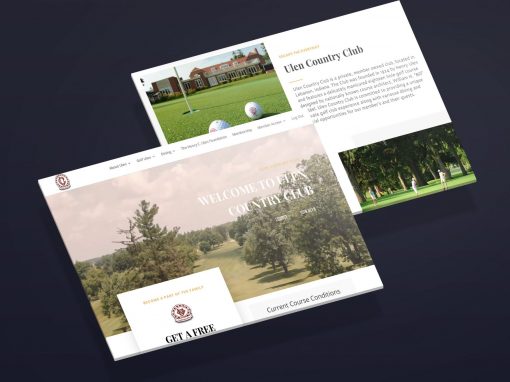 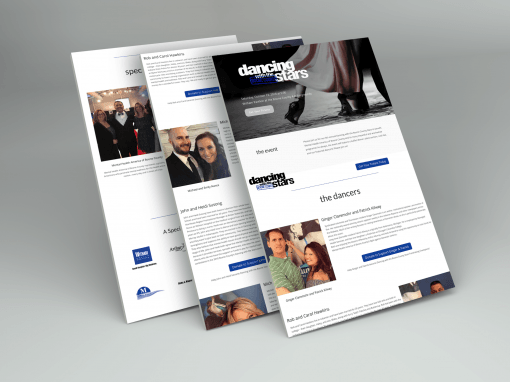 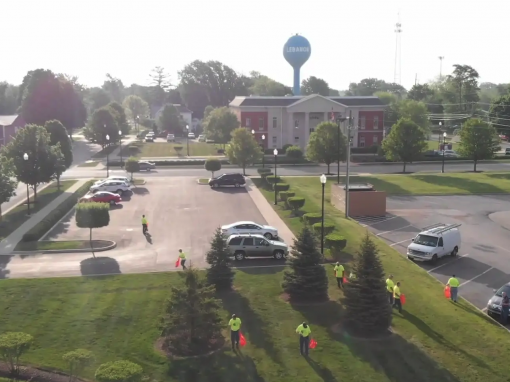 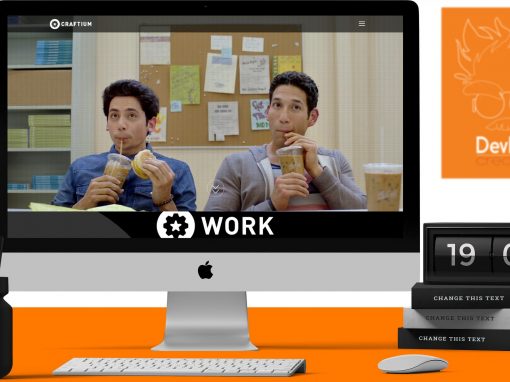 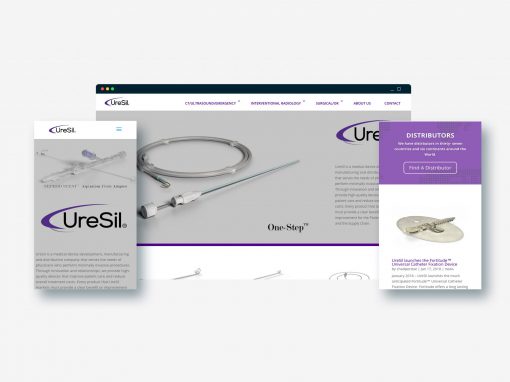 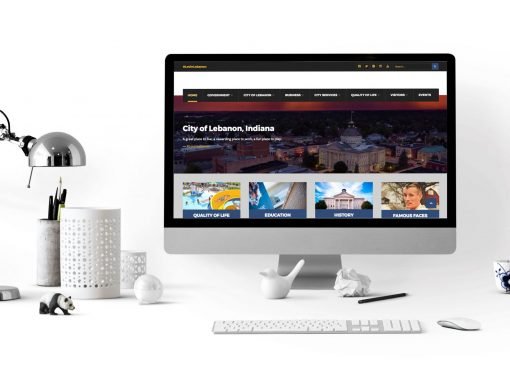 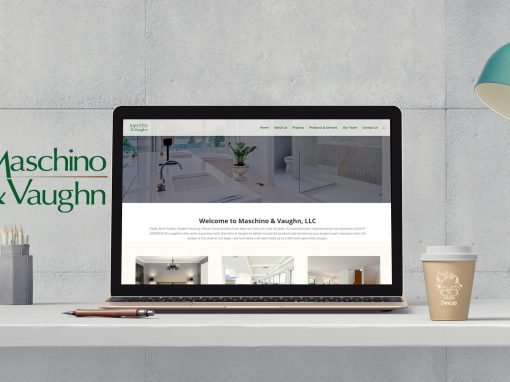 Dev-Lab Creative is a marketing production agency with an emphasis on video production and website design.

Dev-Lab Creative is a marketing production agency with an emphasis on video production and website design.