How Digital Marketing Helped This Nonprofit Raise Over $45,000 In One Night 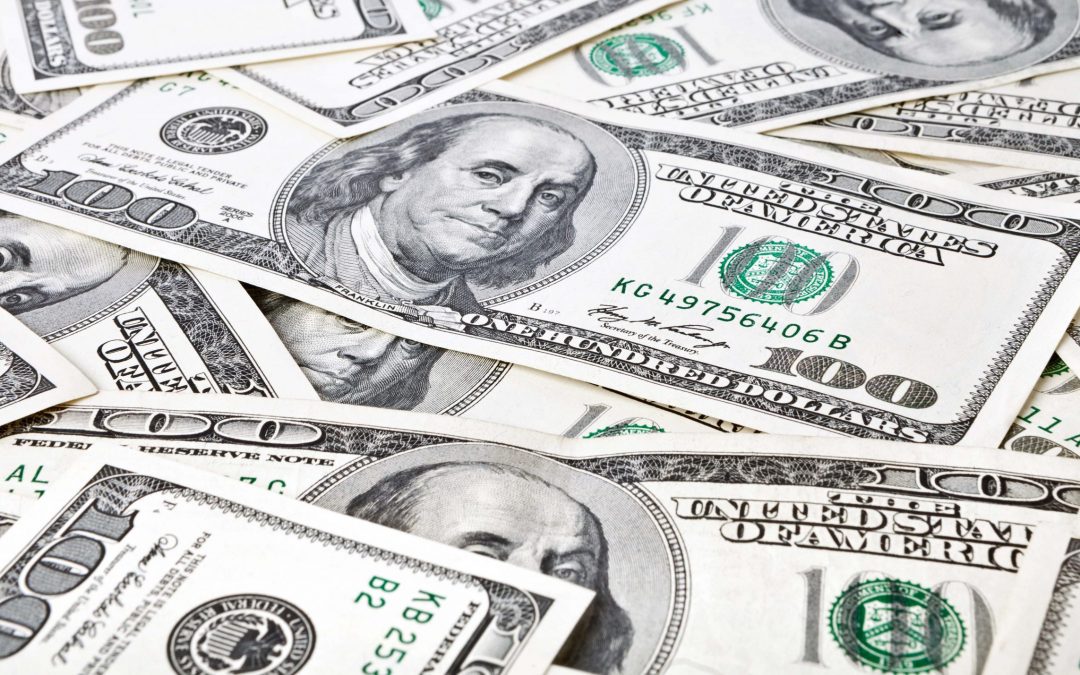 How Digital Marketing Helped Mental Health America of Boone County Raise Over $45,000 In One Night. Each October for the past 6 years Mental Health America of Boone County has hosted their annual fundraiser, “Dancing With The Boone County Stars”. Year after year, the event has provided the nonprofit with much needed funds to operate and expand the programs for which they have become known. In 2018, MHABC held their most successful event since its inception. 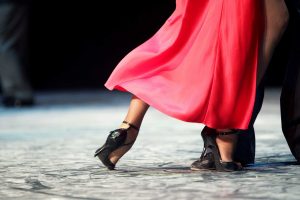 “The event is well received, but as fundraising events do over time, we had considered that it had run its course. We set a lofty goal, knowing that if we didn’t meet it, we would change direction in 2019. We surpassed that goal.”

Challenge
MHABC asked DevLab Creative to help boost attendance for their 6th and possibly final Dancing With The Boone County Stars. The event had seen a steady drop in interest and funds raised. Our charge was to create a renewed interest and develop strategies to increase the funds raised at the event.

Solution
After sitting down with MHABC, we decided that a social media campaign would be the best solution.

We first created a landing page with event information that showcased each of the dancers, their bios and links to their GoFundMe fundraising pages as well as several calls to action (CTAs) for ticket purchase. 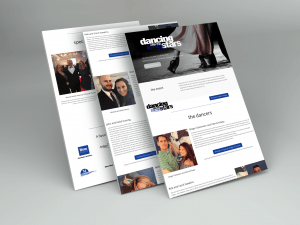 Once the landing page was set up and optimized we moved on to creating short videos with the dancers. We interviewed a select few dancers and recorded some of their dance routines. The videos served as a teaser and were used in our social media marketing efforts leading up to the event. 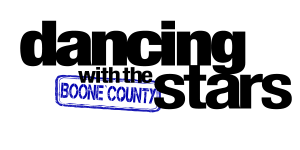 “We are very happy with the expertise and effort that DevLab brought to our event.  Without question, they had a big part in the success of this year’s event and we’ve already hired them to take care of next year’s event.”